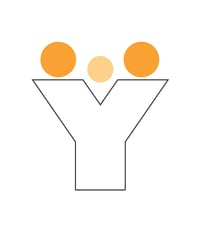 LEARN MORE ABOUT US!

From the Youth IGF!

Since 24 February, millions of Ukrainians have fled their country to seek refuge in various countries across the world, in what is a forced migration on a vast scale.

The situation is particularly difficult for young Ukrainians, who are faced with having to re-imagine their future.

Digital tools and digital skills can help to smooth their integration into their host countries and also facilitate their return to Ukraine once the conflict is over.

Among other things, we work with partners to adapt our cyber skills programme for young Ukrainians to assist them with new skills to help them integrate into their new host countries.

MEMBERS OF THE EUROPEAN PARLIAMENT SUPPORT OUR CAUSE 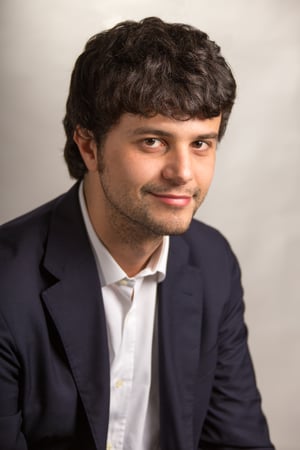 Brando Benifei is an Italian MEP serving his second term and is the Head of Delegation of Partito Democratico in the European parliament. He is active on youth policies, digitalisation and rights of persons with disabilities.

His main fields of activity have been youth employment and ban on unpaid internship (thanks to the commitment of the Youth Intergroup and its campaign, the European Parliament set new rules that prohibit internal unpaid internship from the beginning of current term), quality framework for traineeships and digital skills on one side; accessibility, tackling multiple discriminations, deinstitutionalization of people with disabilities and inclusive education for all on the other side.

Nowadays, his main legislative work is on Digitalisation and Artificial Intelligence as Member of the EP Committee on Internal Market and Consumers Protection, Employment and Social Affairs, and Constitutional Affairs.

Markéta Gregorová is a Czech activist and politician, she is a member of the Czech Pirates and a Member of the European Parliament.

Among her main topics are human rights, hybrid threats including disinformation and cybersecurity, and the region of Eastern partnership, with focus on its relations with the EU and Russia. 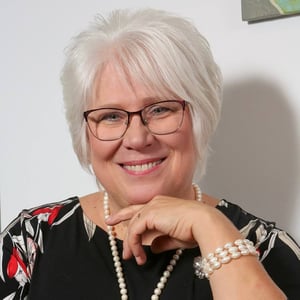 Ambassador Marina Kaljurand was elected to the European Parliament and started her duties as MEP on July 2nd, 2019 after resigning from the Estonian Parliament (Riigikogu). She is the member of the Estonian Social Democrats Party since June 2018.

Kaljurand was a member of the UN Secretary General’s High Level Panel on Digital Cooperation (2018-2019). She is the Commissioner of the Global Commission of the Stability of Cyberspace (GCSC) that she chaired (in 2017-2019) until she was elected to the Estonian Parliament.

Sabine Verheyen has been a Member of the European Parliament for the German Christian Democrats (CDU) since 2009. In 2019 she got elected as Chairwoman of the Committee for Culture and Education, after having served as coordinator for the European People's Party in this committee for five years.

She focuses in particular on education and media policy as well as digital agenda issues. Furthermore, she is a member of the special committee on disinformation.

As former mayor of Aachen (1999 to 2009), she focuses additionally on issues that are of relevance to the local authorities.

Tiemo Wölken is a Member of the European Parliament and coordinator for the S&D Group in the committee on environmental affairs, public health and food safety, where he advocates for more sustainability, an ambitious climate agenda and progressive health policy.

He is also a member of the legal affairs committee, where his work focuses on digital and media policy.

It is difficult to remain silent, so the Youth IGF is fulfilling its mission and developing a special programme to assist young refugees from Ukraine.

WITH THE SUPPORT OF MARIYA GABRIEL

The Youth IGF’s mission includes both taking action to improve lives locally and helping nations to create better human resources for the future.

Ukraine will need both. 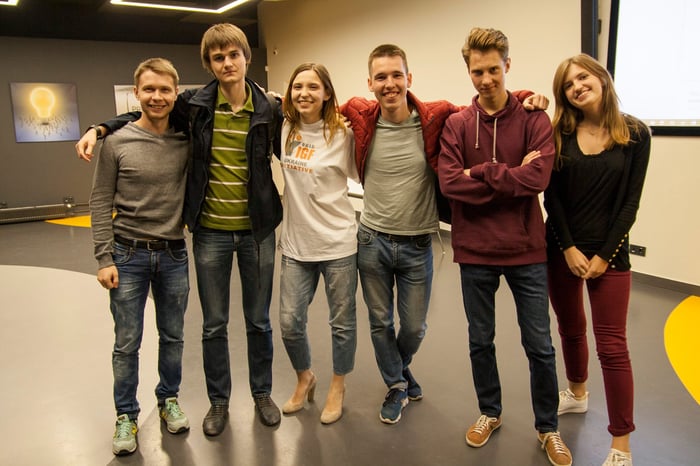 Work with partner pharmaceutical and brand industries through the Youth IGF Rely on Youth programme to provide Youth urgent assistance, including funds for Ukrainians in need of medicines and everyday goods such as clothes.

Use IGF Media to allow young Ukrainians to convey their current needs to world decision-makers and citizens as part of the special media programme Hidden Voices. 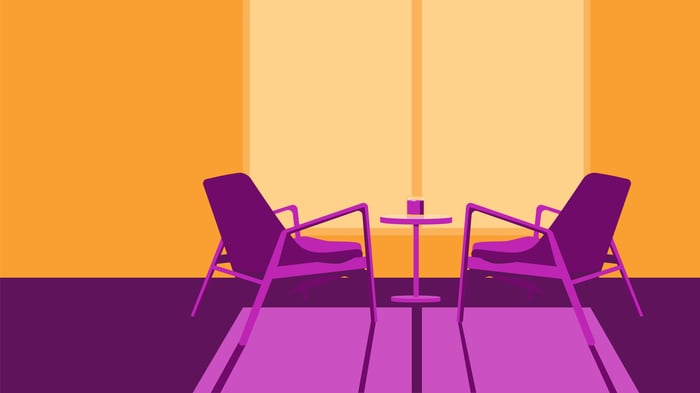 Work with partners and board members of the European Cybersecurity Skills Summit to adapt its cyber skills programme for young Ukrainians to assist them with new skills to help them integrate into their new host countries.

This will create a pool of young Ukrainians, allowing companies to offer them special internship/recruitment opportunities. 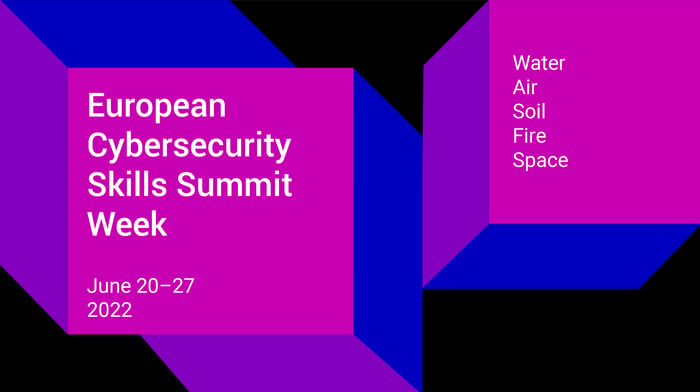 BE IN TOUCH WITH US! 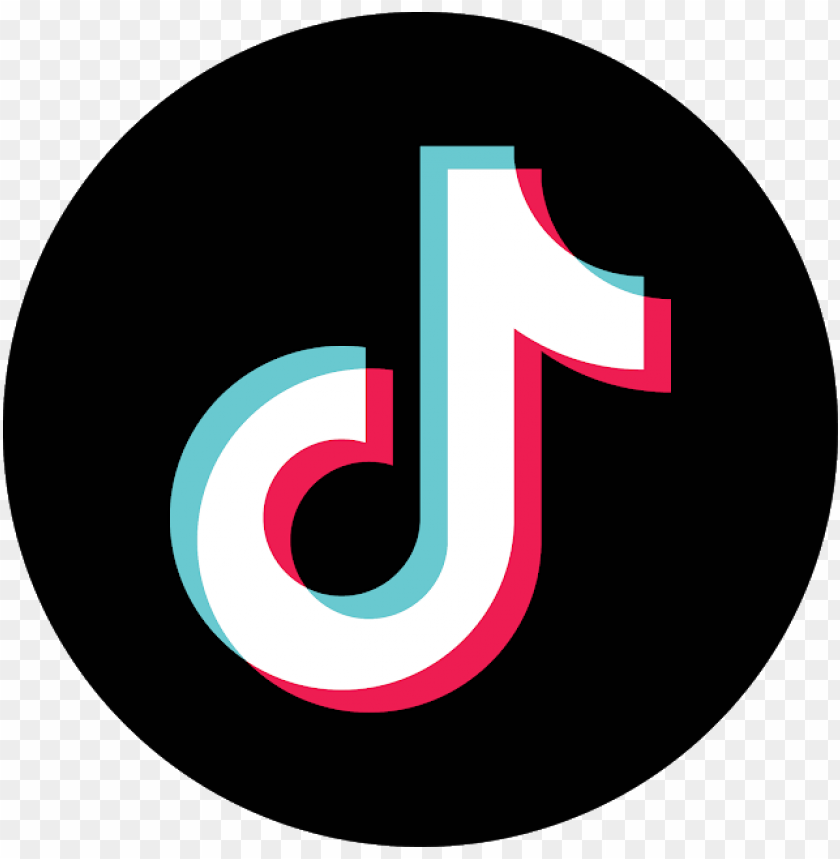 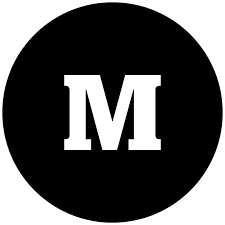 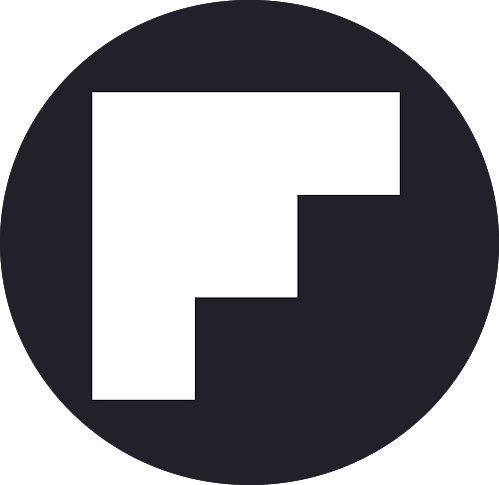